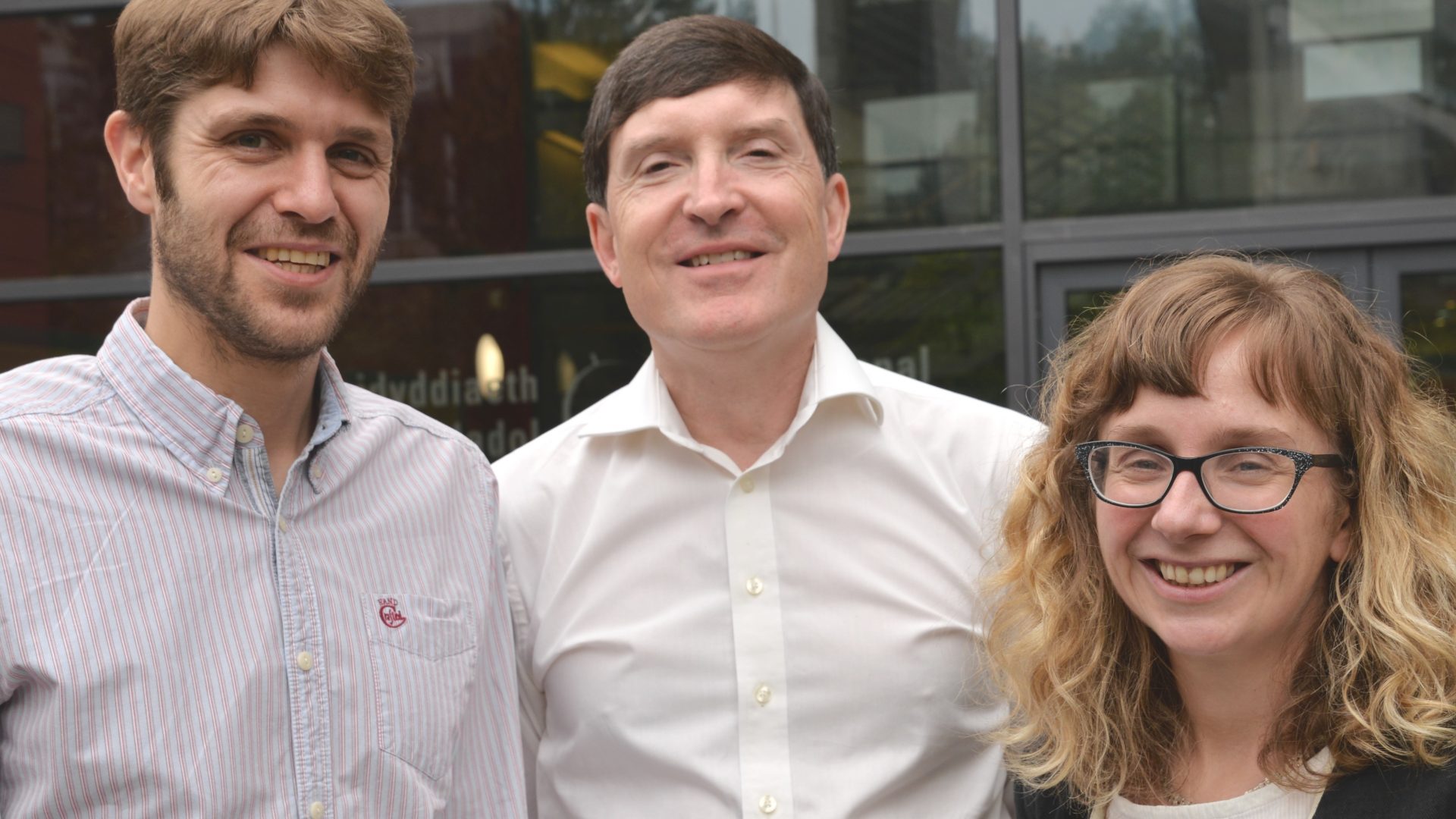 An innovative research project led by Aberystwyth University is asking whether there is a need to reconsider traditional assumptions regarding how to promote the revitalisation of minority languages.

Language Revitalisation and Social Transformation (Revitalise), a two year project funded by the Arts and Humanities Research Council, will meet for the first time at Aberystwyth University on 22 and 23 Mai 2017.

The aim of the project is to bring together an international group of language policy researchers, along with policy practitioners, to examine the implications of current patterns of social change for our understanding of how language revitalisation efforts should be designed at the start of the twenty-first century.

The work commences as the Welsh Government prepares to implement its new national language strategy which has the aim of securing a million Welsh speakers by 2050.

Dr Huw Lewis, Lecturer at the Department of International Politics at Aberystwyth University, is one of the project’s coordinators.

Dr Lewis said: “The turn the twentieth-twenty-first century is widely regarded as a period of fundamental social transformation.

“Furthermore, many of the factors traditionally emphasised as central to a language group’s level of vitality – the family, the local community, the economy – relate to areas of life that have been deeply impacted by these patterns of social change.

“As the nature of our societies change, there is a need to give more consideration to the implications of contemporary trends for some of our traditional assumptions regarding how to promote the revitalisation of minority languages. For example, is there a need to reconsider our traditional emphasis on the role of the family due to changes in the way that families organise their daily lives and care for their children?

“Also, what are the implications of the fact that we live increasingly mobile lives and that our patters of socialisation are changing? More broadly, is there a need to give more consideration to the impact of trends such as inward migration, outward migration and population shift within countries?

“Examples such as these highlight the challenge currently facing the Welsh Government, along with many other European regional governments, if they wish to implement language revitalisation strategies that are relevant to life in the early twenty-first century.

“As part of the Revitalise project we will study a variety of European language communities with a view to identify lessons that will be useful to policy makers and language campaigners in Wales and across Europe.”

Revitalise is coordinated jointly by Dr Huw Lewis and Dr Elin Royles from the Department of International Politics at Aberystwyth University and Professor Wilson McLeod from the School of Celtic and Scottish Studies at the University of Edinburgh.

The first research workshop organised as part of the project’s program of activities will be held at Aberystwyth University on 22-23 Mai 2017.

The theme of the first workshop will be ‘Language revitalisation, mobility and community’

The second workshop “Language revitalisation and the transformation of family life” takes place at the University of Edinburgh in September 2017.

The third workshop, “Language revitalisation, globalization and the post-industrial, digital economy” tales place at Observatoire ÉLF, University of Geneva in the spring of 2018.

The fourth workshop, “Language revitalisation, the state and the transformation of governance” takes place in September 2018 at the Pierhead Centre, National Assembly for Wales, Cardiff.

The project concludes with conference in January 2019 on “Language Revitalisation and Social Transformation” to be held in Brussels.