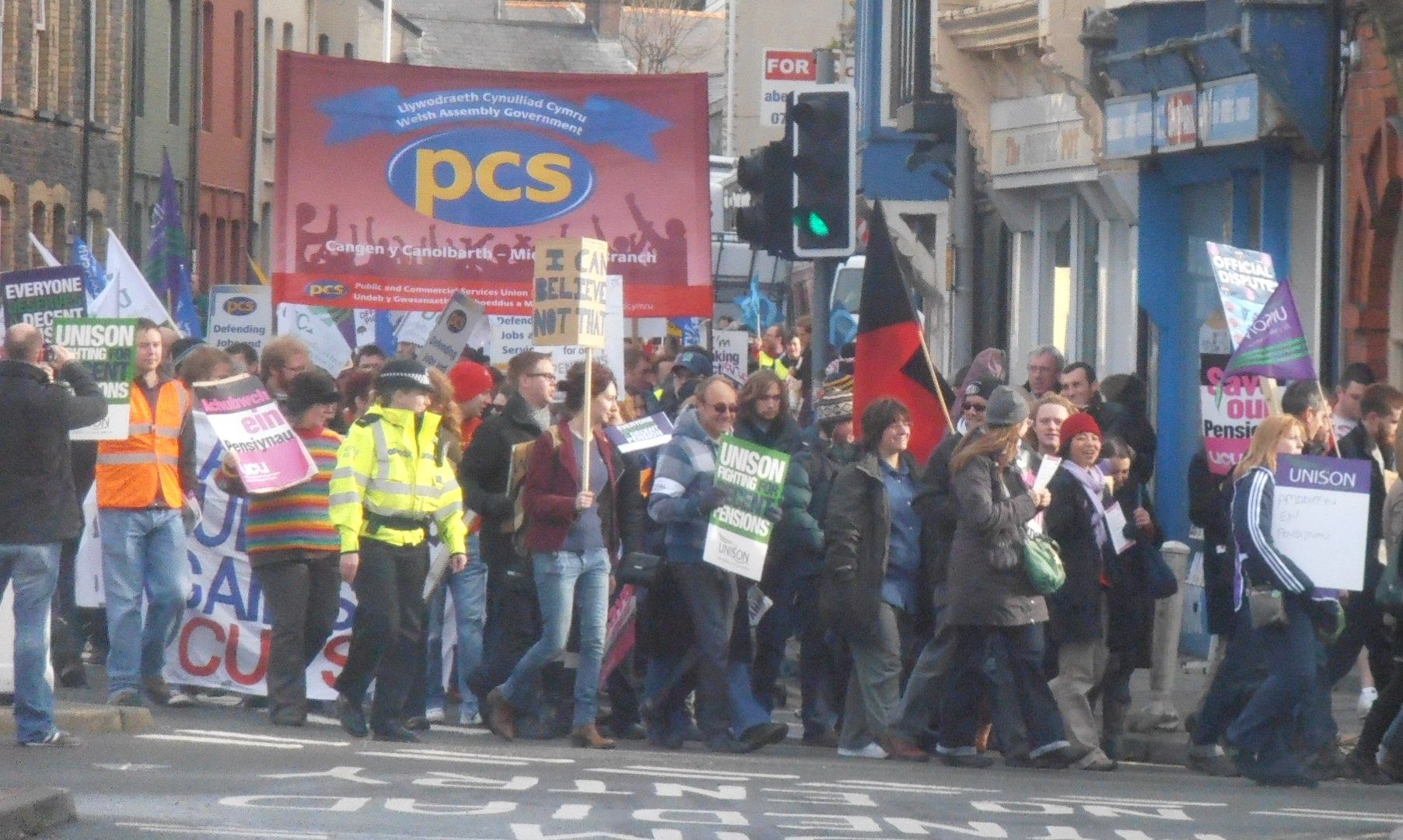 Governance has emerged as an idea and practice replacing the more traditional approach of authority governing over a nation and its people. It refers to the multiple ways and levels (local, regional, national, global) in which power operates and is exercised.

Governance also includes notions of greater participation and engagement by civil society and the public in decision-making and democratic processes. It promotes an approach that encourages citizens and groups to take a more active role and exercise their rights and responsibilities in their local communities and in society more generally.Yet, how governance and its principles actually work in practice is often far from a straightforward process. Thus, despite its participatory and empowering aims, the notion of governance and the increasing calls by various state and non-state actors and institutions for more ‘engagement’ and cross-sector ‘collaboration’ have also come under scrutiny from scholars as well as activists, e.g., for neglecting or rendering invisible other forms of civil society activities, for giving rise to new and problematic regimes of audit and accountability, and for masking the failings of the state and its changing relationship with civil society.

The Governance, ParticipationandCivil Society theme aims to address some of these issues and other questions related to the discourses, politics, institutions, and practices of governance operating on different levels in the context of Wales and beyond. It will do so through organising various academic activities including seminars, reading groups, discussion forums, etc.

The EU Referendum – What Happens Next?